Things I love about running outside: 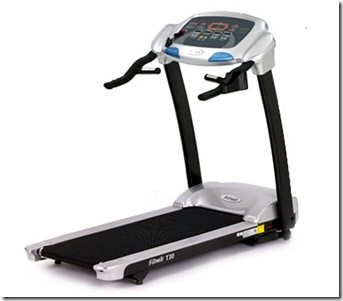 I’ve written before about my battle with the Treadmill. This past winter, I resorted to treadmill-running only once, braving single-digit temperatures instead of a meeting with the machine.

But—shock of shocks—I recently found out about a treadmill I would LOVE to try: The NordicTrack X7i. 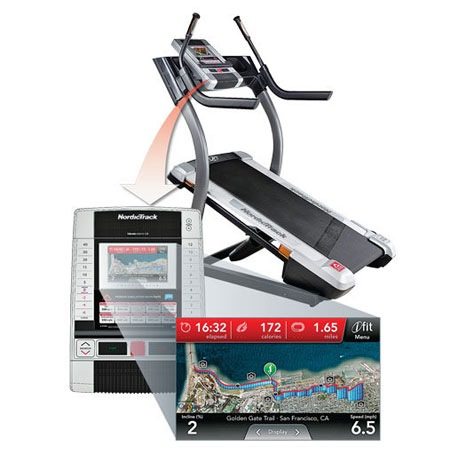 Why is the NordicTrack X7i so intriguing?

It uses a Wi-Fi connection, along with Google Maps, to give you an infinite number of running routes all over the world. So you don’t have to imagine running with, say, penguins in Antarctica. You can actually see the passing scenery as you run. And it even adjusts for elevation!

I sound like an infomercial for the thing, don’t I?