These baked cinnamon sugar donuts are soft, light, fluffy, and absolutely delicious for breakfast or dessert!

Whether served with a hot cup of coffee for breakfast or on their own as an afternoon snack, these ultra soft and fluffy baked donuts are always a fantastic choice.

Guests will think they came straight from a fancy bakery or café. And yet the recipe is so easy to make, right in your own kitchen!

You may also like this Brownie in a Mug

I actually prefer them over glazed donuts for breakfast, because their taste and texture remind me of muffins or coffee cake. And they pair really well with coffee or tea.

The baked cinnamon sugar donuts (or doughnuts) are naturally egg free and can also be dairy free, gluten free, and vegan.

Flours that work include white or spelt flour, oat flour, or gluten free all purpose flour. Others such as whole wheat flour, almond flour, or coconut flour may work with some modifications, but I have not tried these and therefore cannot recommend them.

Sweetener options include pure maple syrup, honey, or agave. If you’d like to use sugar, increase the amount to half a cup and increase the water to two third cup.

Start by greasing a donut pan or mini muffin pan. Preheat the oven to 350 degrees.

Whisk together the water or apple juice, white or apple cider vinegar, vanilla, oil or nut butter (or applesauce or banana), and the sweetener in a large mixing bowl.

Once the oven is preheated, stir in the flour, salt, cinnamon, and baking powder to form a donut batter. Do not overmix.

Place the donut pan on the oven’s center rack. Bake for eight minutes or until the baked cinnamon sugar donuts have risen and a toothpick inserted into the center of a cinnamon donut comes out mostly clean.

Let cool before removing from the pan and dipping in cinnamon sugar. I recommend spraying the donuts with oil so the topping adheres better, but it is not required.

Note: I have not yet tried making the donuts in an air fryer. If you experiment before I do, be sure to report back with results.

This is possibly the easiest recipe you could imagine.

To make your own cinnamon sugar, simply stir two tablespoons of ground cinnamon into half a cup of sugar. You can use regular white sugar, unrefined coconut sugar, date sugar, evaporated cane juice, or granulated erythritol for sugar free.

The DIY recipe is easy to scale up or down as desired.

If you do not own a donut pan or prefer to make mini donuts, the first option is to bake the donuts in a mini muffin pan. For smaller donut hole munchkins, only fill the pan halfway up.

Or you can use a Donut Hole Baking Pan – yes, these things exist!

Pouring the batter into a cake pop machine or a donut maker machine should also work, although I have not personally tried these options yet.

Then take any leftover donuts and place them in a container with a layer of parchment paper in between each donut so they do not stick together.

Cover the container, leaving a small opening to allow excess moisture to escape, which will guard against soggy donuts the next day.

Once in the container, donuts can be stored at room temperature for one or two days. I recommend covering fully and refrigerating or freezing after this time for freshness.

Thaw frozen donuts in the microwave or on the counter before enjoying.

These baked cinnamon sugar donuts are soft, light, fluffy, and delicious for breakfast or dessert. 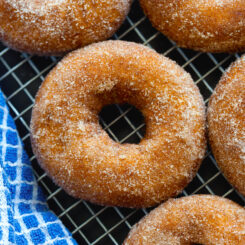 Also be sure to try this Healthy Banana Bread. 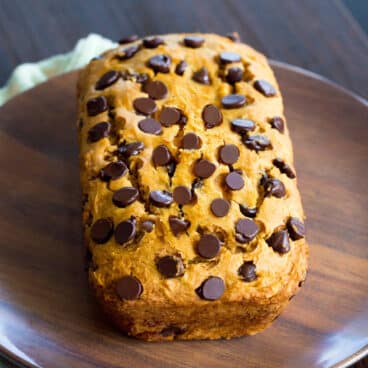 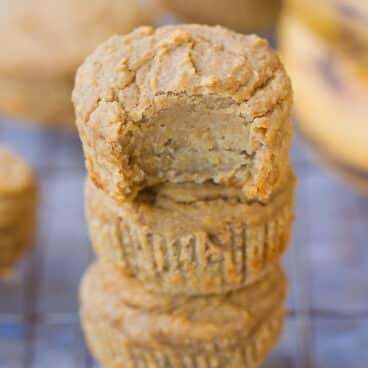 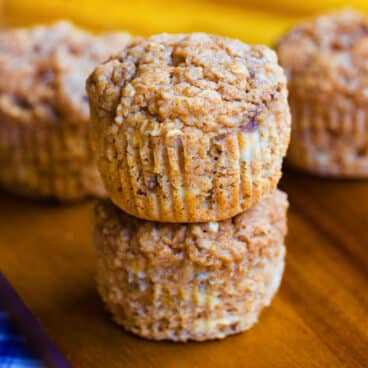 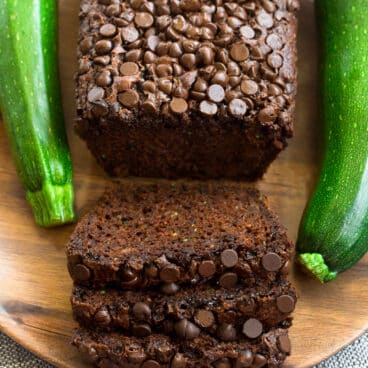