Get in touch: If you are a member of the media or represent a company interested in an interview, media kit, or other information, please feel free to contact [email protected]. 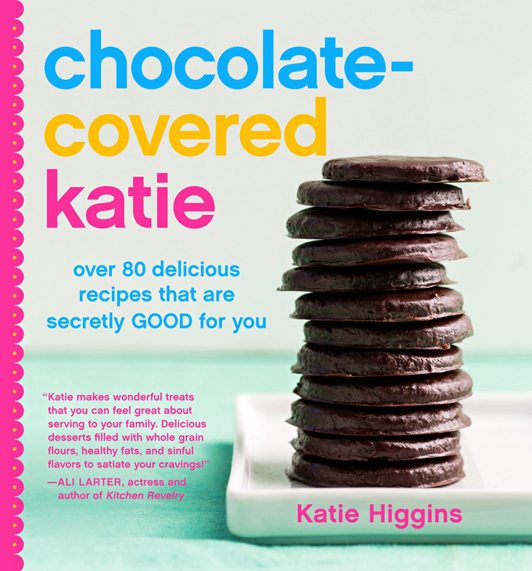 Featured via everydayhealth on the AOL homepage

Featured on the MSN homepage

BBC Good Food The Six Health Blogs You Should Be Following

Chosen as one of Cosmo’s 11 Healthy Blogs To Follow

Fudgsicles featured on the Disney blog.