Today’s post is very personal, so if you don’t like that sort of thing, feel free to skip it.
In my red velvet pancake post, last week, I brought up heart health and how it’s important to take care of one’s heart. What I didn’t mention was:

I once took my own heart for granted.

Awhile back, I wrote a post about my weight and diet.

The post briefly referred to a time when I overdid it on the running while simultaneously—and accidentally–underdoing it on the eating. But I never elaborated much on what happened. Since I’m trying to be more personal on the blog, I thought I should tell more of the story, especially so none of you ever take your hearts for granted like I did:

It was in high school. I was big into athletics, playing both varsity soccer and tennis. As soon as I started running, I was hooked on that too.

But nobody remembered to tell me just how many calories athletes burn.

At this time in my life, I knew nothing about nutrition, was always running from one activity to another, and would eat whatever I could get my hands on when I had a rare free moment…

Of course, I’d also *just* switched to a vegan diet, which meant I was inadvertently taking in fewer calories simply because I’d fill up on bulky foods.

I didn’t realize I was losing weight—weight I couldn’t afford to lose—until people started taking my mom aside and asking if I was okay. She hadn’t noticed either; when you see someone every day, it’s hard to notice a gradual change. She appeased their fears by answering, “Oh, Katie’s just like I was as a kid: always eating, never gaining an ounce. Who knows where it all goes?!” But as more and more people continued to approach her, we had to face facts: something wasn’t right.

We booked an appointment with the pediatrician, who confirmed I’d lost a lot of weight. But then she also told me something else: My heart rate was extremely low, as was my blood pressure. I’d never heard the words bradycardia or hypotension before, but just the mention of such grandiose medical terms terrified me. (I think, if I remember correctly, my resting heart rate was 42 bpm.)  The pediatrician referred me to a cardiologist.

That week between doctor visits was the scariest of my life. Imagine having to go about your daily routine, focusing on fractions and friends, worried all the while that you might have a dangerous heart defect. Obviously, I wasn’t running at this point; in fact, I was afraid to move at all. I was even afraid to go to sleep at night!

Finally, the day of the cardiology appointment arrived. After performing an EKG, they stuck a bunch of stickers on me, squirted some freezing-cold blue gel on a probe, and rubbed the gel around my stomach for half an hour.  Then, after what seemed like hours of waiting (because I was so nervous), the cardiologist came in.

Turns out my low heart rate wasn’t a problem. (Athletes often have heart rates in the 40s. Even now, mine is usually in the low 50s.) But the doctor did advise me to gain back the weight I’d lost before I started running again; I’d been feeling sluggish and dizzy, and my low blood pressure #s were troublesome.

Happy ending: I took their advice, got healthy, and when I came in for my follow-up, six months later, the doctor told me I could even run a marathon if I so desired. (Thanks anyway, doc. I did not so desire.)

The reason I’ve never shared this before with is because I was embarrassed to admit how I took my health for granted and risked doing serious damage simply due to lack of proper care of my body. But I’m smarter for it– if I feel like something isn’t right, I won’t ever ignore it again like I did with the dizziness, sluggishness, and friends’ voiced concerns in high school.

My body is amazing, and that’s why I honor it every single day: with healthy foods (but only if they’re also delicious), with enjoyable exercise, and–above all–with plenty of good-quality rest.

Edit: Yes, I know there are a lot of disgusting rumors circulating about me online. For my own sanity, I’ve blocked some of the worst gossip sites so I can’t look at what the trolls are saying anymore. The rumors I saw in the past were either half-truths or (more often) full-blown, hurtful, and seriously ridiculous lies made up by people who have never even met me. There’s not a way to edit the stuff said on other sites—and it’s a free country so people have a right to say what they want. But please remember to consider the source when you read something. Anyone can say anything online, but that doesn’t make it true. If you’re ever wondering about something, just ask. I’m not trying to be devious or hide anything in my life.

You are here: Home / Non-Recipe Posts / My Health Scare 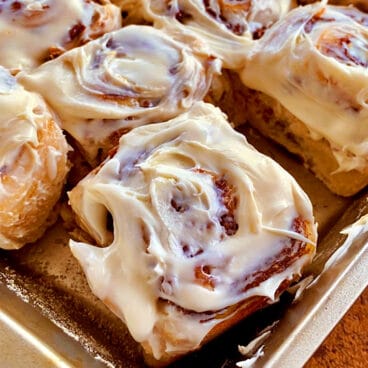 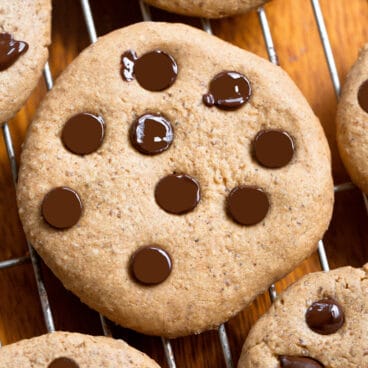