Do you like Mexican Food? As a little girl, I hated it! Even after we moved to Texas, the home of Tex-Mex cuisine, I still loathed tacos, fajitas, and guacamole. Don’t get me started on jalapeños. And I don’t think I’d eaten an enchilada in my entire life!

However, tastes change, and perhaps Texas is wearing off on me? Now I suddenly find myself craving such Mexican staples as tacos, guacamole, refried beans, salsa, or the following recipe: Tortilla Soup! 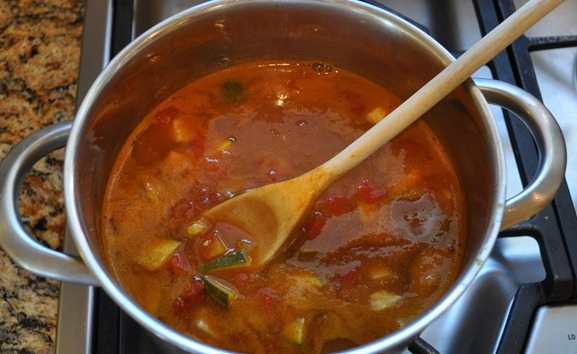 Put everything except optional beans and sour cream in a pot and bring to a boil. Then turn down to low and cook until the veggies are soft. (About an hour and a 1/2, if using zucchini.) You don’t have to watch this as it cooks, so really it only takes about 3 minutes to make! 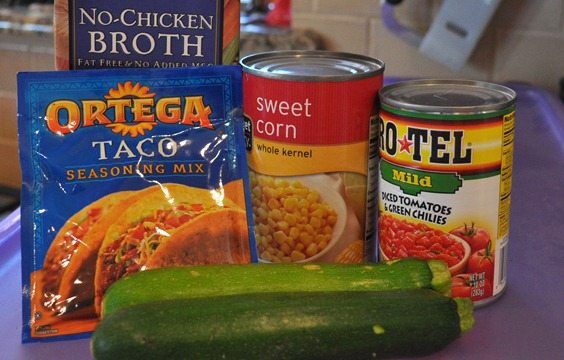 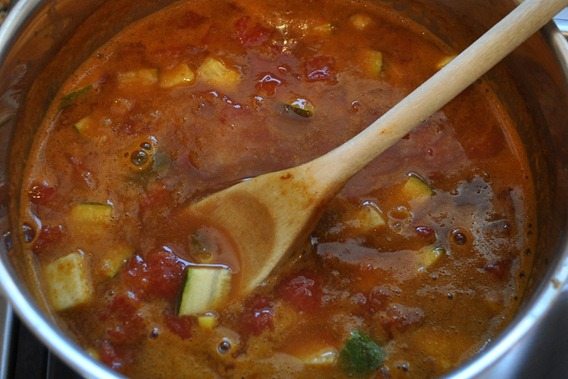 Obviously, seeing as it’s tortilla soup, you’re supposed to eat this with tortilla chips crushed on top. But I’d rather eat it alongside a warm, gooey English muffin.