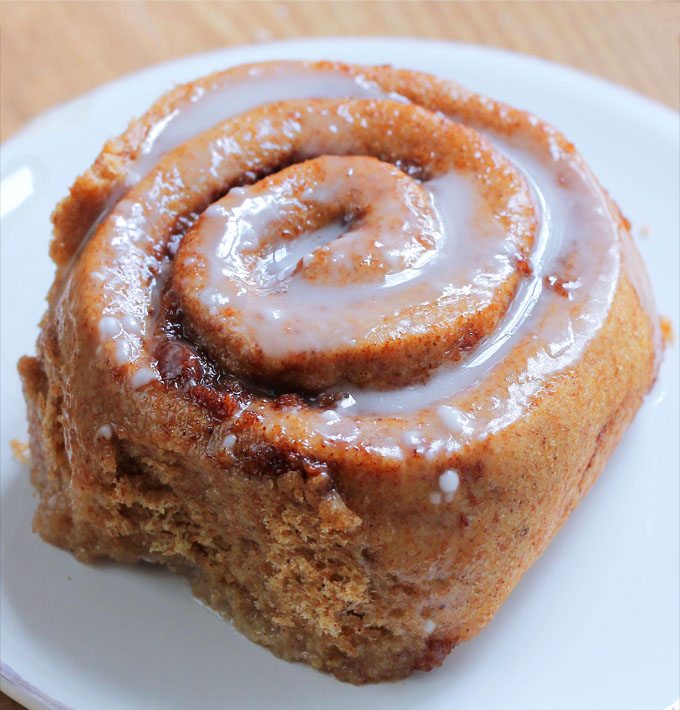 Normally, homemade cinnamon rolls are so good on their own that there’s not really much you can do to make them even better… But stuffing the pastries with pumpkin and even more cinnamon somehow manages to do just that! Imagine a cinnamon roll filled with pumpkin pie.

Add a sticky, sugary glaze and you’re taking the cinnamon rolls to uncharted territory in deliciousness. I made this particular batch of vegan pumpkin cinnamon rolls on Saturday when my friend Sara came to visit from Minnesota. (You’ll be hearing much more about Sara in the near future.)

Have you ever met someone for the first time and felt like you’ve known that person your entire life? 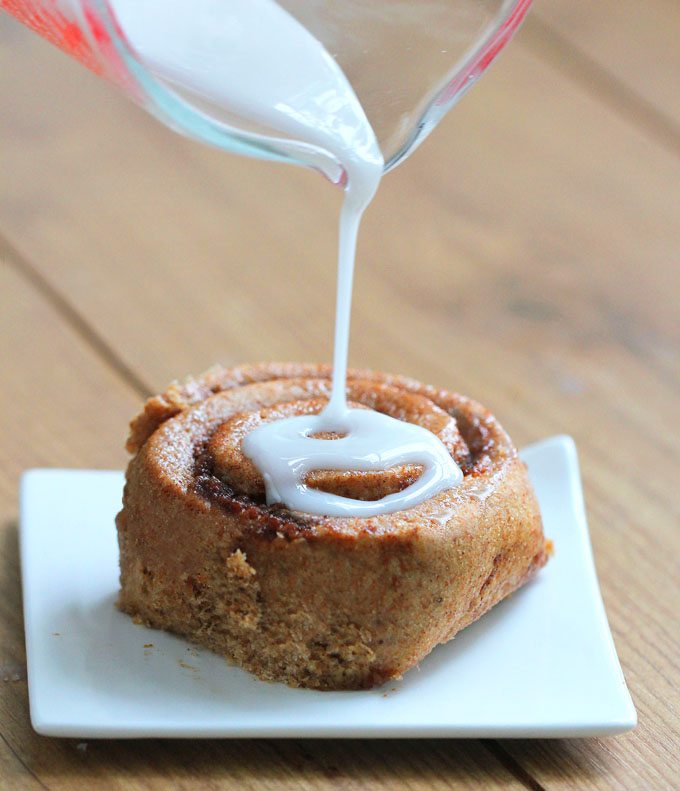 We bonded over a shared love of photography, music, Saved by the Bell, and Freddie Prinze Jr. (Did you know he’s almost 40?!), talking non-stop the entire day about everything from awkward middle school dating experiences to our goals and dreams for the future.

We also spent quite a bit of time with the pumpkin cinnamon rolls.

Can you blame us? Pumpkin Cinnamon Rolls recipe: Warm the milk in a small measuring bowl. You want it warm, but not boiling: if you have a candy thermometer, it should read 110 degrees F. Stir in the 2 tbsp sweetener, sprinkle the yeast on top, and set aside for 5 minutes. During this time, it should bubble up. (If it does not bubble up, either your yeast is no good or your milk was too hot or cold.)

Stir the melted oil and vanilla extract into the milk mixture, then pour this into the large measuring bowl of dry ingredients and stir to form a dough. Especially if using spelt flour, you may need to add a little extra flour until it’s dry enough to form a dough. Form dough into a ball, then place in a lightly-greased large bowl. Cover loosely with a towel, and set in a warm place to rise 20 minutes or until doubled in size. (If your oven has a “bread proof” setting, this is the perfect place to let your pumpkin cinnamon rolls rise.)

Meanwhile, stir together all remaining pumpkin cinnamon roll ingredients (except the 5 tbsp flour) in a medium measuring bowl. Set aside. Lightly grease a 9×13 baking pan. Set aside.

After the dough has risen, punch dough to deflate. Knead dough with your hands, adding the 5 tbsp flour as you knead so that the dough is not sticking to your hands. Knead 5 minutes. On a lightly-floured surface, roll out the dough into a very thin rectangle. Spread the contents of the medium mixing bowl evenly on top. Carefully roll up the dough, lengthwise, lifting and rolling the dough.

Using a large, sharp knife, slice dough into 13 even rolls, wiping the knife after each cut. The filling may ooze out a bit, but this is okay. Place the rolls in the prepared baking pan, and return to the warm place for 30 minutes. Preheat oven to 325 degrees F. When it reaches this temperature, place cinnamon rolls in the oven and bake 20 minutes. Glaze with the recipe below: 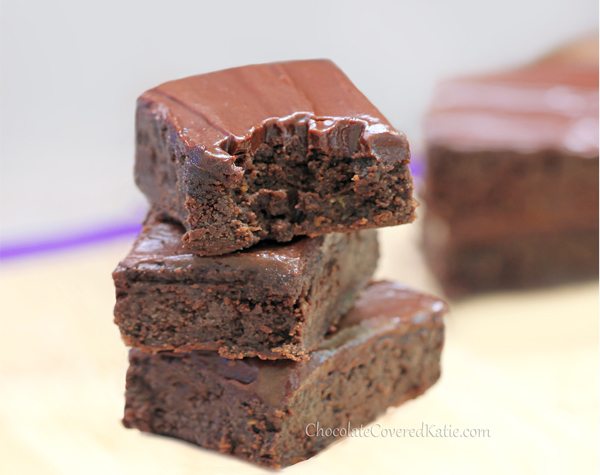