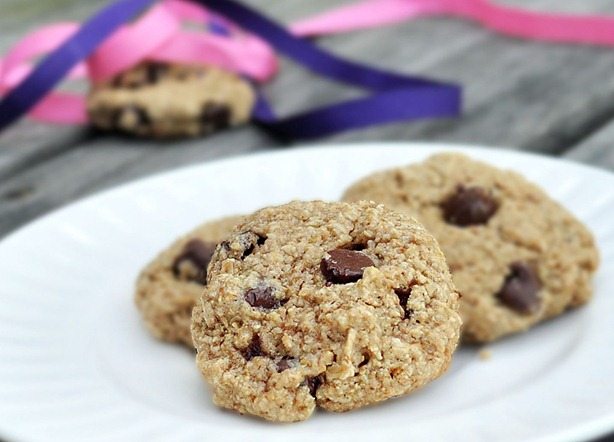 Live every day to the fullest. 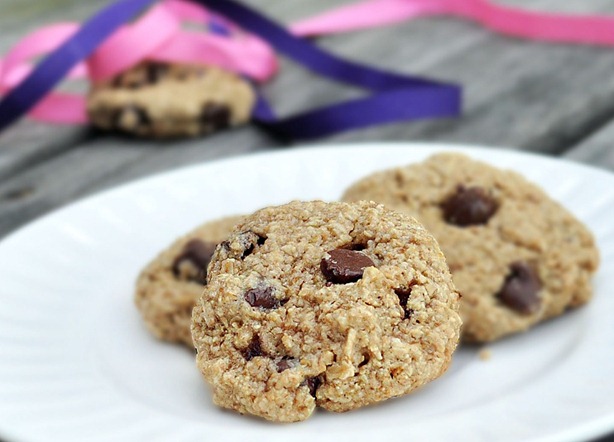 Mostly, I struggled in deciding whether or not to publish any post today. Today: September 11th.

I’d completely forgotten until last night. My initial reaction was to unschedule the recipe post I’d written (ironically enough, for New York-style Cheesecake) and take a day off from blogging, in honor of the victims of 9/11. It seemed wrong and superficial to talk about desserts on the anniversary of a day so many innocent people lost their lives.

However, I’m not sure the victims of September 11th would want that. I think they would want us to honor their memories by celebrating life; by not taking a single moment—or a single person in our lives—for granted. Yes, it’s cliché to say, “Don’t take anything in your life for granted.” But just stop for a second and really think about the meaning behind the cliché. Think about aspects of your life that you do take for granted.

Personally, I can always use a reminder to put the little things—a failed recipe, a bad hair day, even a slow internet connection—in perspective. Likewise with people: instead of getting annoyed at a friend’s bad habit that drives me crazy, I should be grateful the friend is in my life and is therefore able to annoy me.

Also, as horrible as September 11th was, we need to remember that atrocities are still taking place every single day around the world. It’s easy to sit back and pretend we’re being patriotic by waving our American flags and spouting out phrases like: “I’m proud to be an American” and “Support our troops!” But what would really show patriotism would be to get out there and actually do something, whether it be volunteering at a food pantry, writing letters to the brave men and women fighting overseas, etc.

I was so active in high school—visiting nursing homes, making comfort pillows for a local hospital, going to the animal shelter, coordinating service projects through my church… I’m embarrassed to admit that as college work became more time-consuming, I cut back on these other activities and went from helping so many causes to helping very few. I really need to get back into it. Sitting home and pretending to be a good person helps no one.

Do you remember where you were on September 11th?

I was in high school, and when my math teacher told us a plane had hit the World Trade Center, I thought he was making a really bad joke. And then some kid did play a really bad joke—he called in a bomb threat to our school, so we spent the rest of the day huddled together in the football stadium. We were hot (It was over 100 degrees), hungry (Our lunches were left in the evacuated building) and scared, with no idea what was going on. Kids didn’t have iphones back then.

But when I got home, I obviously learned that, as bad as my day was, it paled in comparison to the day of so many others.

You are here: Home / Non-Recipe Posts / Today’s post was a struggle