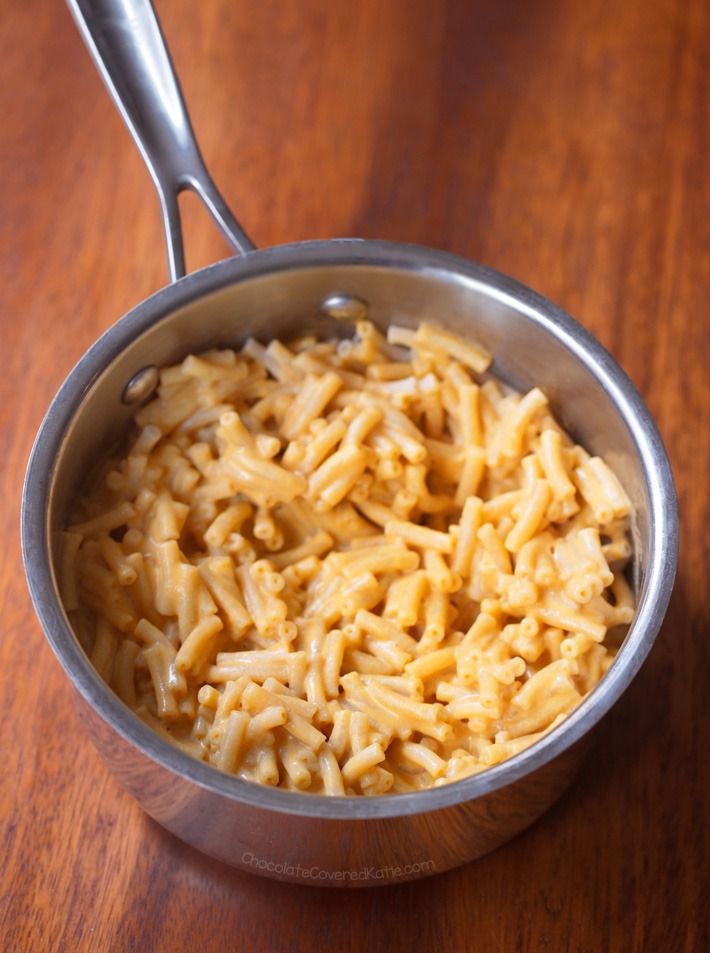 Update —> Also be sure to try this recipe for Cauliflower Mac And Cheese! 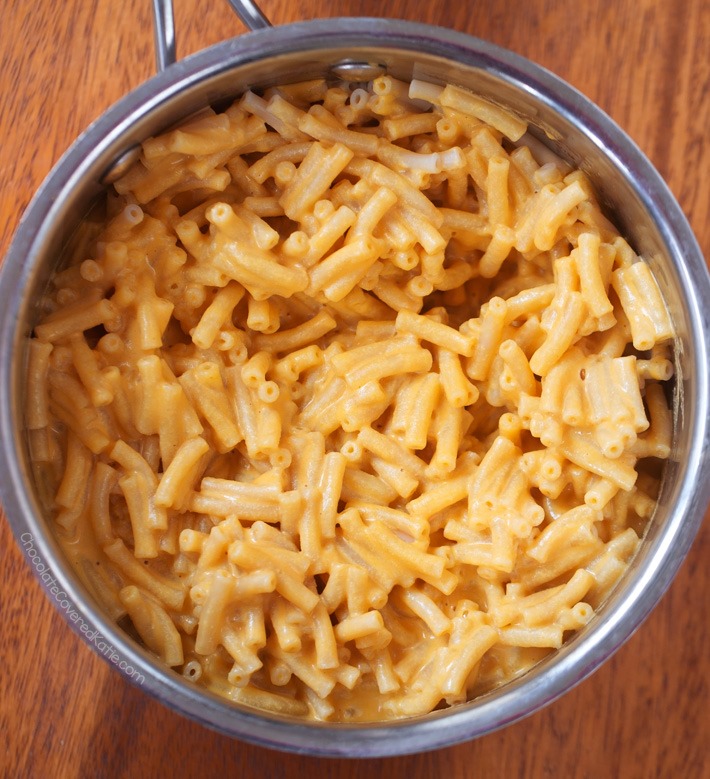 I’ve also tried some restaurant versions or packaged varieties (not naming names) so far away from tasting anything like mac and cheese that I honestly don’t know how they ever made it onto shelves. With this simple vegan mac and cheese recipe today, I’m not going to tell you it tastes exactly like Kraft or Velveeta, but it is absolutely delicious in its own right and completely satisfies even my strongest mac and cheese cravings.

I’m not saying vegans have inferior taste buds (obbbbviously my taste buds are super awesome), but I do admit that sometimes we can get excited about a dish simply because a plant-based version is offered. I can think of quite a few examples of this from over the years, especially with things I’ve ordered at restaurants. 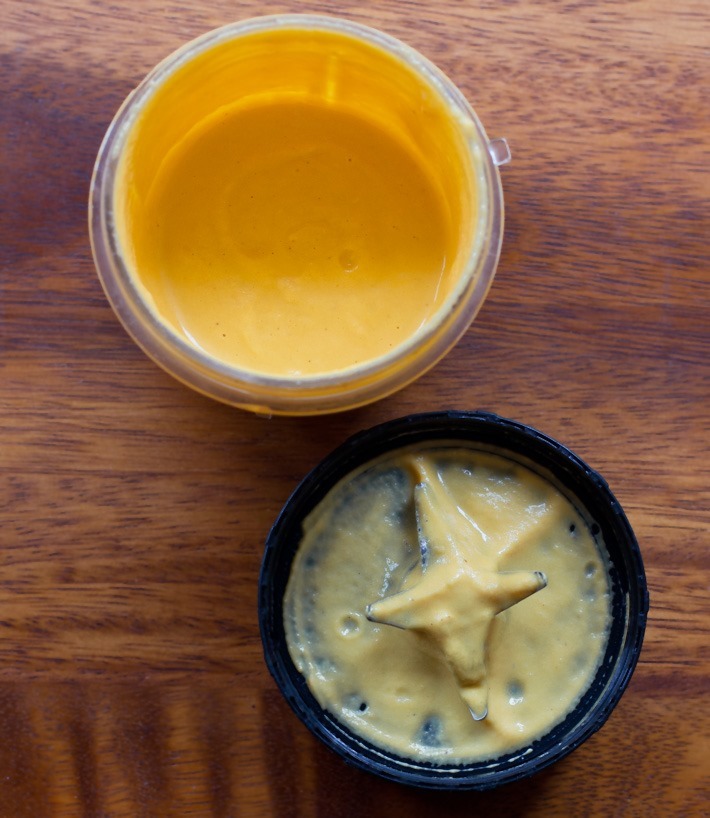 You can also bulk up the mac and cheese by stirring steamed or roasted veggies in at the end. I especially love adding steamed broccoli. Or give the pasta a protein boost by adding crumbled tempeh or your favorite protein of choice.

Unlike many other dairy free macaroni and cheese recipes, this one has no butternut squash or cauliflower, although I do have recipes for both of those elsewhere on the blog.

To add thickness and creaminess without flour or heavy cream, I turned to cashews this time, which gives the sauce a rich and velvety texture. I’ve also linked a nut-free and soy-free Vegan Cheese Sauce. With mac and cheese, it’s good to have options.

Completely cover the nuts in a bowl with water. Let soak anywhere from 2-6 hours, or refrigerate and soak overnight. Drain fully. Combine all ingredients (including 1/2 cup water, but not including the optional cheese-style shreds), and blend in a blender or with an immersion blender until completely smooth. Transfer to a small pot and heat to your desired temperature, stirring optional cheese shreds in at the end. Taste, and add extra seasonings (onion, salt, nutmeg, pepper) if desired – I like to add another 1/2 tsp salt and a pinch more nutmeg. Serve over cooked pasta, rice, veggies, etc. 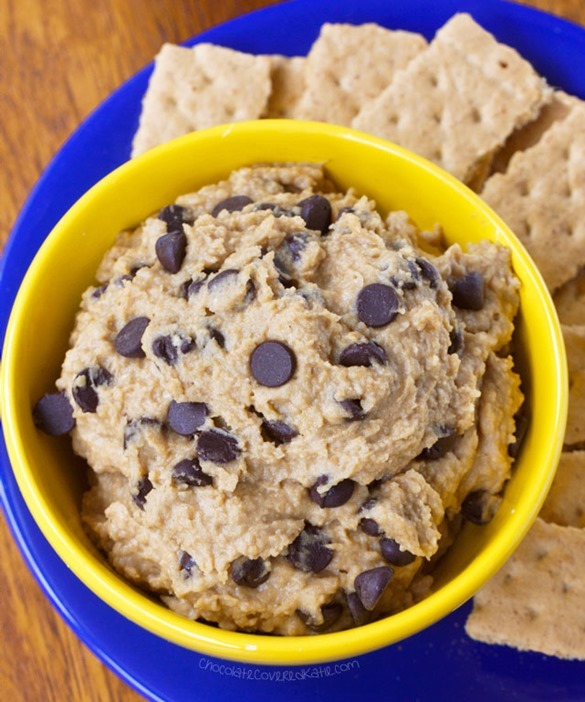 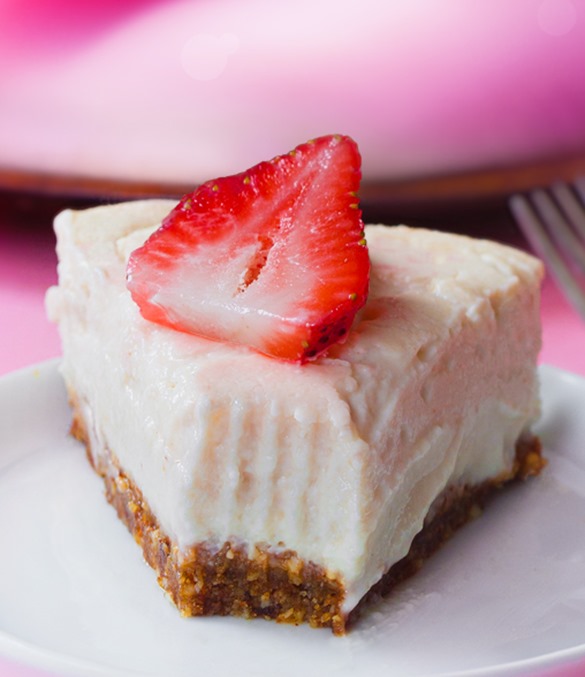 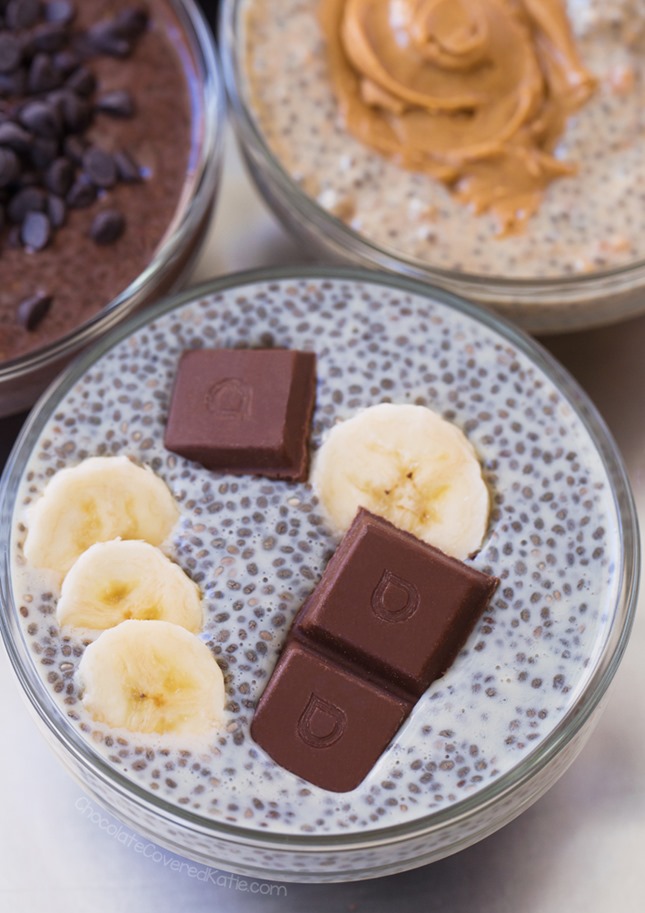 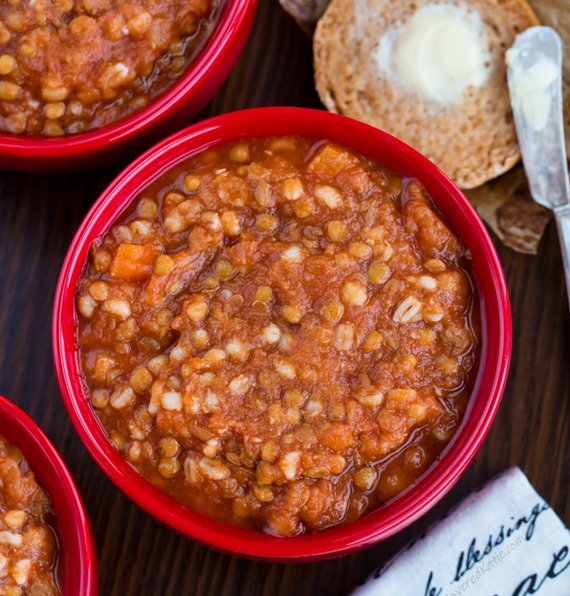 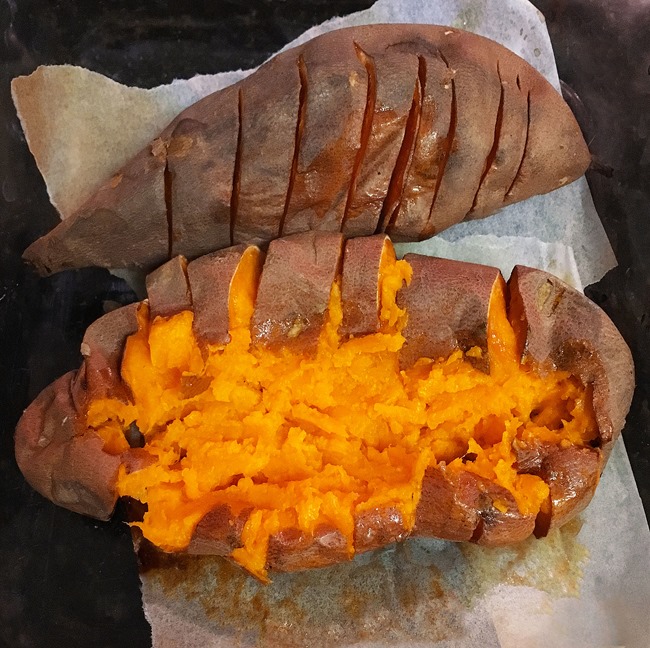 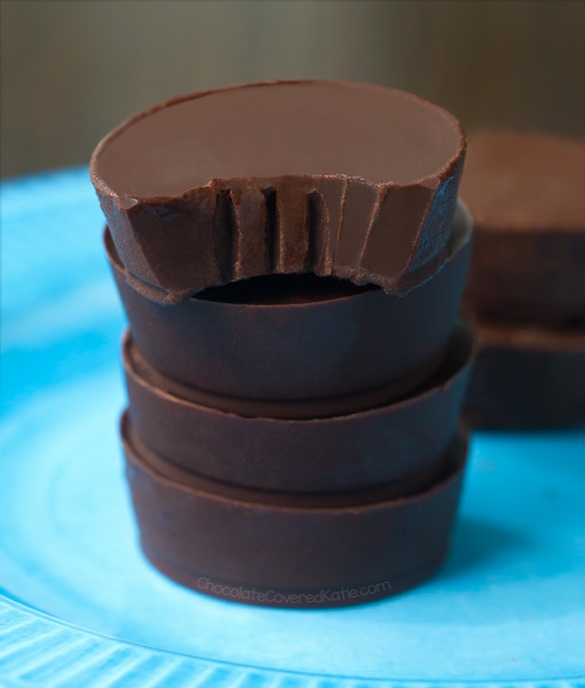 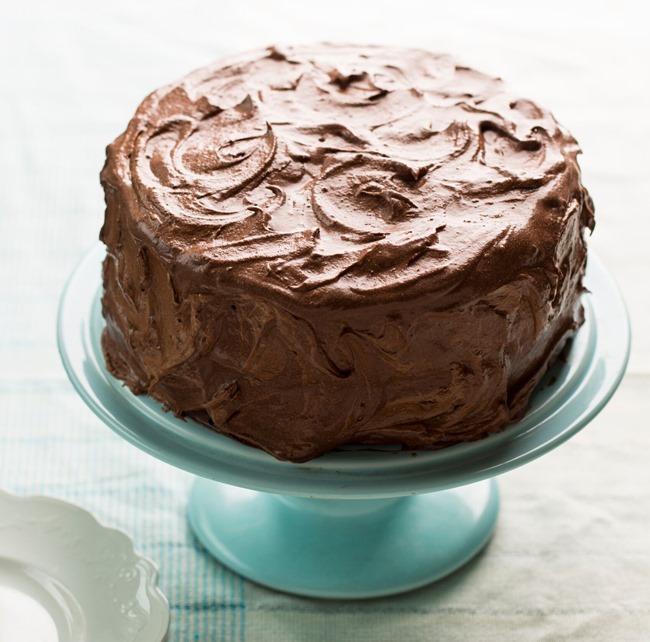 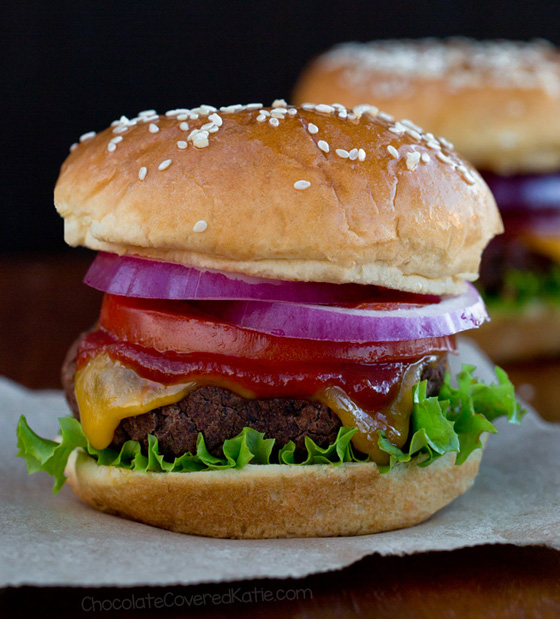