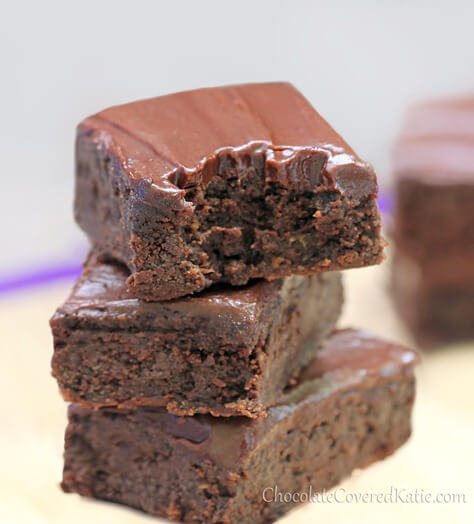 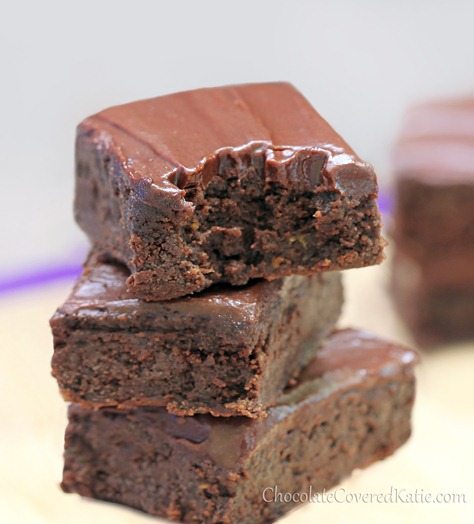 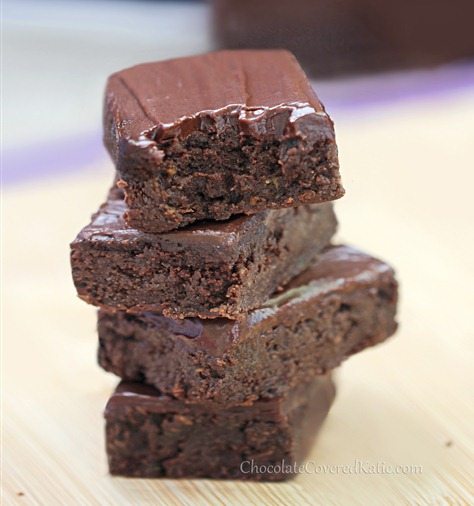 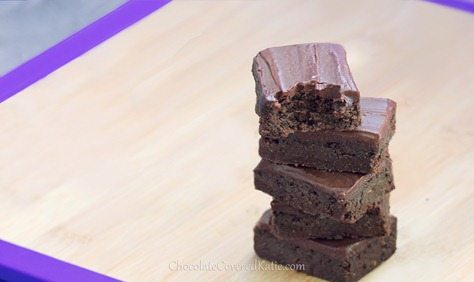 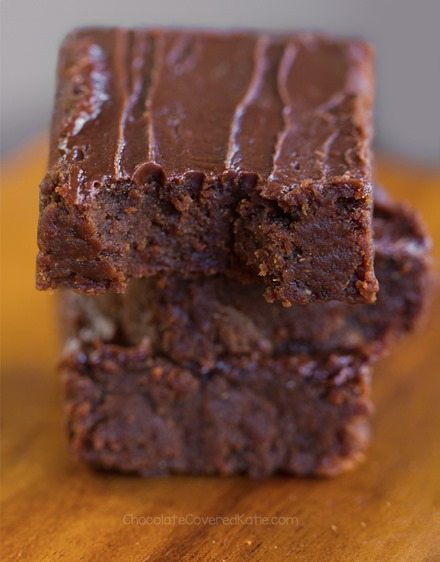 You are here: Home / Healthy Brownies and Baked Goods / Zucchini Brownies – Secretly GOOD For You! 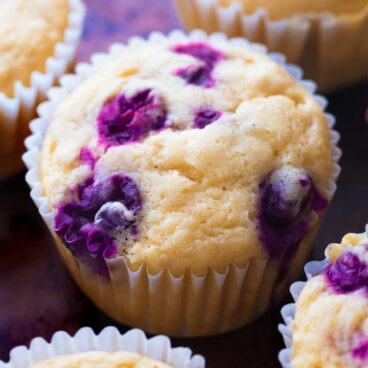